In the late 6th century BC, Athens was a fledgling democracy.  To provide some organization, the Athenian citizenry was divided into ten tribes, which were named after ten legendary figures from Athenian history, including Cecrops, Aegeus, and Erechtheus.  These ten men were known as the Eponymous Heroes (“eponymous” means “relating to or being a person after whom something is named”).  The history of medicine has its own Eponymous Heroes–some historical, some mythological–whose names have been used to label organisms, diseases, procedures, celestial bodies, and other scientific phenomena.  Often the figures in question were responsible for the discovery of said phenomena or were highly influential in their field, though the reasons behind such naming practices are sometimes quite varied.  Below you will find images of some of these eponymous figures; for further information, see Chapters XXVII and XXVIII in the textbook. 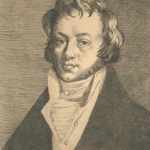 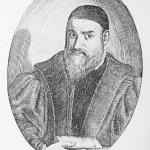 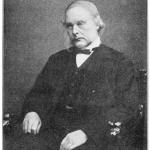 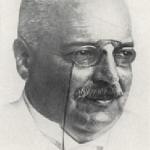 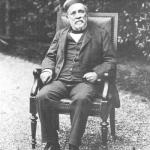 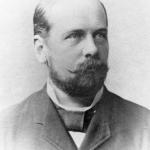 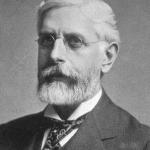 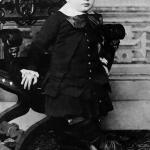 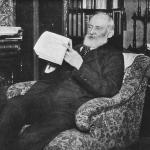 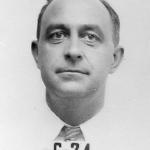 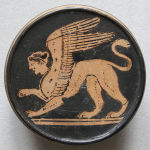 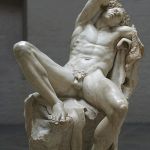 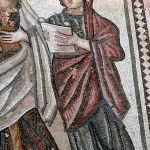 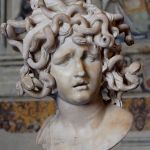 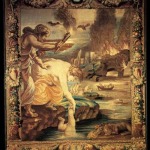 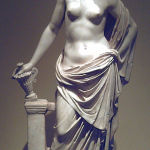 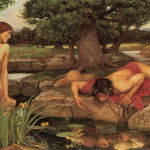 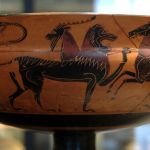 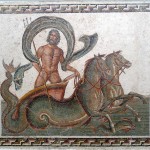 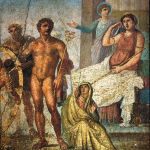